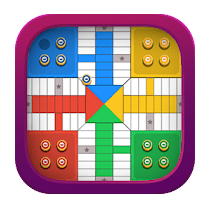 Parchisi STAR is a multiplayer online version of the popular board game Parchis. Parchis is a popular board game in Spain and is known by other names in other countries. It’s a game from the Cross and Circle family of board games. It’s a remake of the Indian game Pachisi, sometimes known as Parchis, Ludo, or Parchis Online.

Parchisi is a board game played with two dice, four pieces per player, and a track around the perimeter, four corner spaces, and four home paths connecting to a central end space. The most popular Parchis boards in America include 68 places around the board’s perimeter, with 12 of them designated as darkened safe areas. One player’s nest or beginning area is located in each corner of the board.

And those are the APK’s features